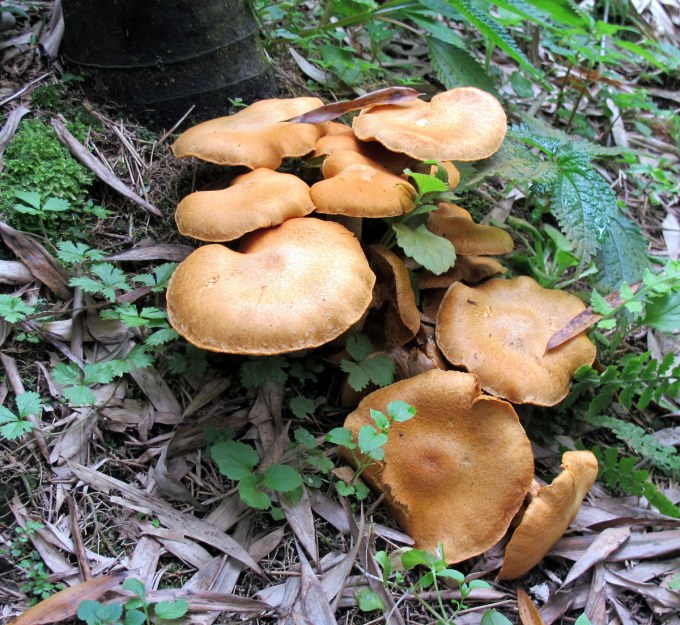 Twenty years ago this month, my first by-lined article was published in China Post, one of Taiwan’s English-language newspapers. It was a straightforward account of a hike up to the peak of Guanshan, Taiwan’s ninth highest mountain. The article isn’t online and I can’t find any print or digital copy of it, but I remember it was around 600 words in length, and began – like a great many travel narratives – with a quote intended to hook in readers. In this case, it was a warning from a friend about the steepness of the trail, and the fact hikers have to carry enough water to see them through a day and a half. The newspaper also bought three or four of my photos to go with the words. I think I earned around US$110 for the whole package.

I’ve no idea if readers found the article compelling or not, but I was hooked on writing. Selling articles didn’t seem at all difficult. I had composed a short, polite letter to the newspaper asking if they accepted freelance contributions and, if so, whether they’d be interested in an article about Guanshan. Within a week, an editor called to give affirmative answers to both questions. Within a month, I was in print. It wasn’t just the first article I sold, but also the first I’d tried to sell.

Between 1996 and 2009, China Post bought well over 100 travel articles from me (here’s one from 2006, and another from 2008), plus a few dozen longer features. Unfortunately, the rise of the Internet and the launch of a better-funded rival (Taipei Times, for which I’ve also written) seems to have left the newspaper in dire financial straits. I stopped writing for China Post when the freelance budget was slashed, but the paper is still being published, I’m glad to say.